With one of the most experienced teams in the industry, Diamond Services looks to leverage its expertise into continued success in today’s market and beyond 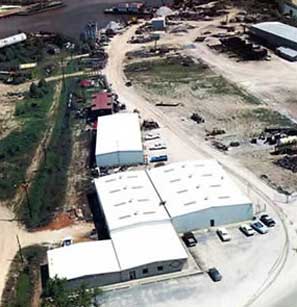 Diamond Services Corporation is a privately owned and operated company servicing the offshore oil and gas industry in the U.S. Gulf of Mexico. For over 50 years, Diamond Services has been a trusted and esteemed name for a variety of needs, including dredging, pile driving, salvage work, fabrication, general oilfield construction and marine transportation. Today, the company proudly features a fleet of 11 Fast Support Vessels (FSVs) and a Dive Support Vessel (DSV), as well as a fleet of tugboats, work barges, and dredges. Together, these assets make Diamond Services a key provider of a myriad of logistics and construction needs.

Diamond Services has thrived over the past several decades by quickly adapting to new technological innovations, proactively adopting high safety standards, and committing to providing the best possible solutions for its customers. With one of the most experienced teams in the industry, Diamond Services looks to leverage its expertise into continued success today’s market and beyond

Diamond Services was founded in 1962 by Wallace Carline, a pioneer of the offshore oil & gas services industry in the Gulf of Mexico. In the ensuing decades, the company distinguished itself as an outstanding services provider, expanding into the fields of dredging, pile driving, salvage work, fabrication, equipment & barge rental, and dock loading services. In the 1980s, Diamond Services operated a subsidiary in Peru to lend its expertise to the nascent oil and gas industry in South America. In 1994, the company had the distinction of building and operating the first waterjet crew boat in the Gulf of Mexico, the beginning of a fleet which would grow to 11 such boats by the early 2000s.

After leading the company through over five decades of consistent growth and a sustained exceptional reputation, Mr. Carline passed away on December 28, 2014. He left behind him a team of experienced professionals and a culture of cost-effective, service-oriented, and safety-minded operations that continue to guide Diamond Services through today’s economy and tomorrow’s changing world. 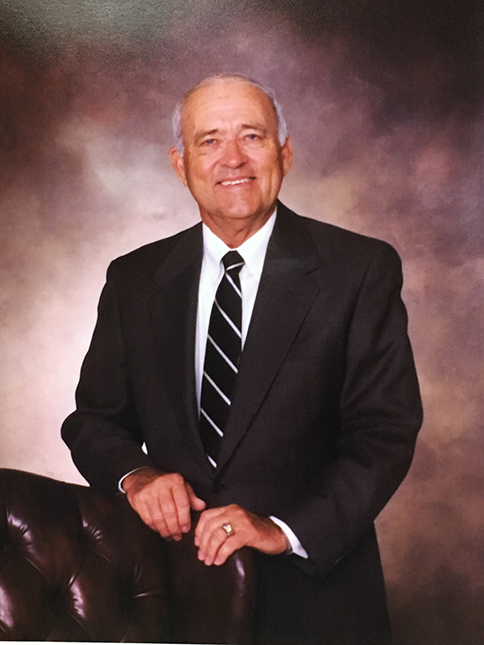